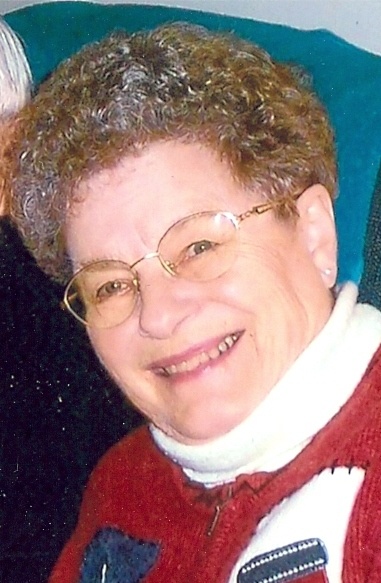 
Lucille was born April 11, 1932 in Fond du Lac, the daughter of John D. and Lucy Schouten Kastein. On March 22, 1950 she married Germaine Van Loo in Alto. Following their marriage the coupled resided in the Waupun area all their married lives. Lucille worked seasonally with area canning companies, Dooley’s Apple Orchard, and also worked in housekeeping at AmericInn in Waupun. She was a member of Alto Reformed Church where she was a member of its Women’s Guild and also sang in the choir. She and Germaine took care of the Alto Cemetery for several years. Lucille loved being with her grandchildren and enjoyed baking and cooking. She was “Mother of the Year” in Waupun.

Lucille was preceded in death by an infant son; two grandchildren, Lindsey Van Loo and Eric Navis; and a brother, Ted Kastein.


Friends and relatives of Lucille Van Loo may call on the family on Sunday from 4-7 p.m. at Werner-Harmsen Funeral Home in Waupun and on Monday at the church from 10 a.m. until the time of service.


To order memorial trees or send flowers to the family in memory of Lucille Van Loo, please visit our flower store.