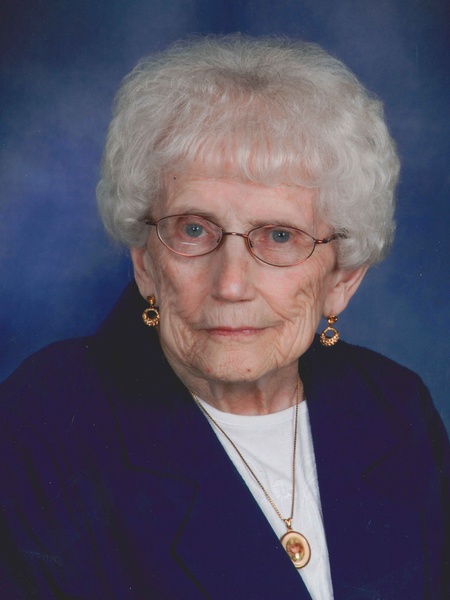 Catherine Kastein was born October 12, 1925 in the town of Alto, the daughter of Ralph and Alice Bruins Broadway. On May 22, 1947 she married Roger W. Kastein in Alto. Following their marriage the couple resided in the Alto area all of their married lives. In 2006 Catherine moved to Waupun. Catherine was employed for five years at the Wee Care Child Care Center in Waupun. She was a member of Alto Reformed Church where she was a member of the Woman’s Guild, Golden Lifers, the choir, and was a Sunday School Teacher.


Friends and relatives may call on the family on Sunday from 4-7 p.m. at Werner-Harmsen Funeral Home in Waupun and on Monday at the church from 10 a.m. until the time of service.


To order memorial trees or send flowers to the family in memory of Catherine M. Kastein, please visit our flower store.