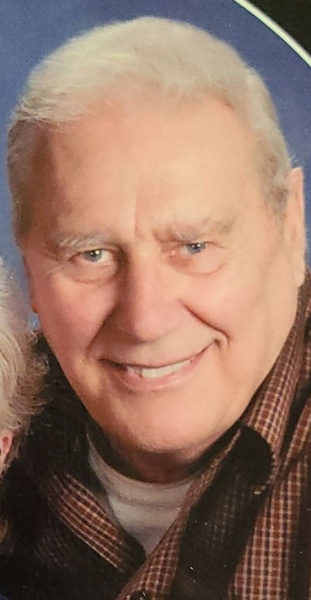 
Roland was born May 11, 1943, the son of Edwin and Mary Hughes Buchholz. Roland went on to be a mechanic in Markesan. On July 17, 1976 he married Joyce Tobak at First Christian Reformed Church in Waupun. The couple lived in Waupun all their married lives. Roland loved to do tractor pulls and won countless trophies. He was an active tractor collector.


Roland was preceded in death by his brother, Charles (Ginny) Buchholz; and a son, John Buchholz.


Private services will be held.

To order memorial trees or send flowers to the family in memory of Roland E. Buchholz, please visit our flower store.