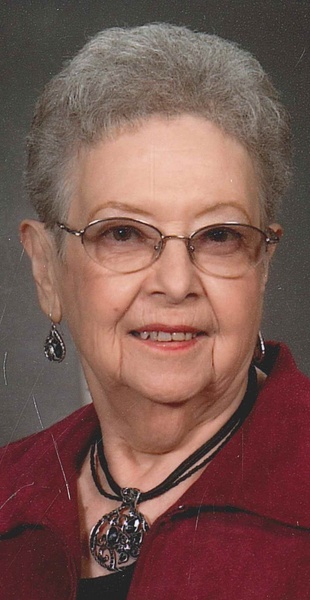 Helen was born March 8, 1927 in the town of Alto, the daughter of Herman and Myrl Zastrow Hull. On November 16, 1946 she married Julien “Fuzzy” Graham in Waupun. Following their marriage the couple resided in Waupun all their married lives. Helen worked as a CNA at The Christian Home in Waupun and also Waupun Memorial Hospital. She also worked seasonally at Miles Kimball in Oshkosh. Helen was a member of Emmanuel Reformed Church in Waupun. Helen was also a homemaker who enjoyed her children and grandchildren.

Friends and relatives may call on the family on Tuesday at the funeral home from 9 a.m. until the time of service.

Funeral services for Helen Graham will be held Tuesday, July 20, 2021 at 11 a.m. at Werner-Harmsen Funeral Home in Waupun with Pastor Gwen Loomans officiating.

To order memorial trees or send flowers to the family in memory of Helen Graham, please visit our flower store.