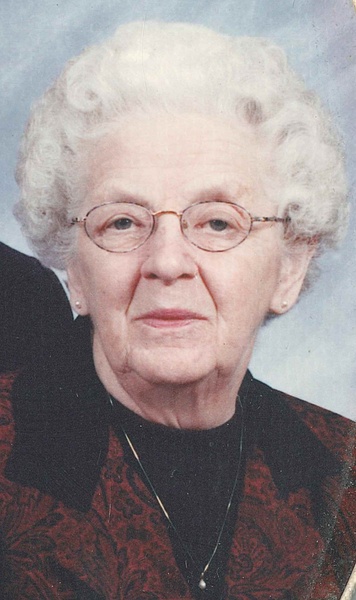 
Alene Hull, 96, was called to her heavenly home on March 26, 2021 at Prairie Ridge Assisted Living in Waupun. She entered her earthly home on November 6, 1924 in Dodge County the daughter of Andrew and Anna Derksen Vande Zande.

Alene was united in marriage to Edwin Hull on January 14, 1944. They were blessed to have celebrated 75 years of marriage before Edwin’s passing on June 20, 2019. Alene’s faith and family were the most important things in life to her.

She was preceded in death by her parents; her husband, Edwin; her beloved son, Cal Hull; her sisters: Jan (Hugh) Orr, Margaret (Harvey) Veenhuis; brother, Clarence G. Vande Zande; and many brother-in-laws and sisters-in-law.


Friends and relatives may call on the family on Tuesday at the funeral home from 10 a.m. until the time of service.


Funeral services for Alene Hull will be held Tuesday, March 30, 2021 at 12 noon at Werner-Harmsen Funeral Home in Waupun with Rev. Nate Abuan officiating.

To order memorial trees or send flowers to the family in memory of Alene Hull, please visit our flower store.