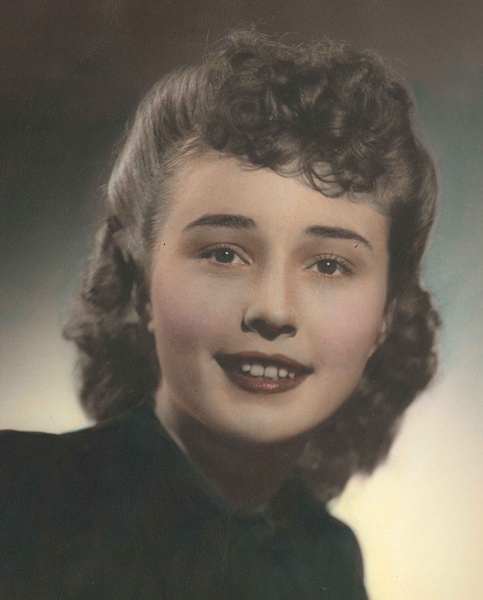 
Alice was born September 29, 1927 in Rewey, WI the daughter of William and Alice Carl Hottenstein. Alice graduated from Platteville High School and later attended secretarial school in Chicago. Alice worked at Kraft Foods in Chicago for 10 years. On September 29, 1957 she married Joseph Pawlak in Evanston, IL. They resided in Evanston for six years, and then moved to Des Plaines, IL. In the early 1990’s the couple moved to Platteville where they resided for six years and then moved to the Waupun area. Alice enjoyed gardening, reading, her grandchildren, and her dog, Lucky.

She was preceded in death by a brother, Clinton Hottenstein; a sister, Annabel Schaft, and a nephew, Jerry Schaft.


Friends and relatives of Alice Pawlak may call on the family on Tuesday at the funeral home from 9:30 a.m. until the time of service.


Funeral services for Alice Pawlak will be held Tuesday, August 25, 2015 at 11:30 a.m. at Werner-Harmsen Funeral Home in Waupun with Fr. Mike Wild officiating.

To order memorial trees or send flowers to the family in memory of Alice Pawlak, please visit our flower store.