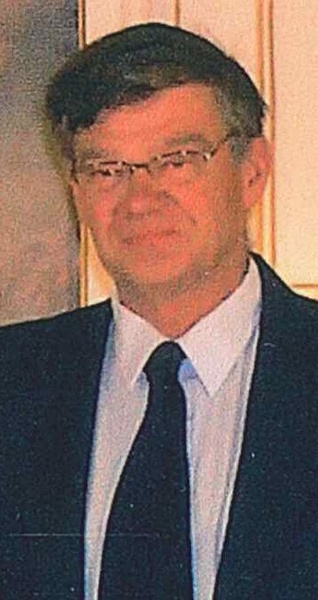 Alton was born April 22, 1946 in Waupun, the son of Garrett and Alice Ruitenberg Hengeveld. Alton was a graduate of Lomira High School. Following graduation he farmed in the Lomira area all of his life. Alton was an avid Lomira High School sports backer. He attended the football and basketball games whether home or away. Alton never said “no” to anyone. He would assist anyone who needed help.

Alton was preceded in death by his parents; two brothers: William and Gordon Hengeveld; and a sister; Alice Howe.

Friends and relatives may call on the family on Monday at Werner-Harmsen Funeral Home in Waupun from 9 a.m. until the time of service.

Funeral services for Alton Hengeveld will be held Monday, February 12, 2018 at 11 a.m. at Werner-Harmsen Funeral Home in Waupun.

Burial will follow at Oak Mound Cemetery in the town of Alto.


To order memorial trees or send flowers to the family in memory of Alton Hengeveld, please visit our flower store.