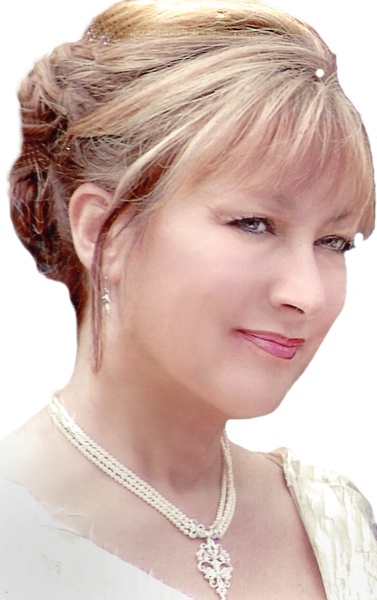 
She was born January 2, 1953 in Madison, WI to Horace & Audrey Lansdowne. On August 26, 1972 she married her high school sweetheart Jerry O’Connor at Westwood Christian Church in Madison, WI. They shared their life together with their two lovely daughters Kelly & Shannon. Amy was enjoying recent years as being “Mamy” (Grandma) to her grandchildren Colin & Bridget. Amy was known for her strong faith and love for the Lord. Amy would frequently throughout her life, be sharing the Lords love with others. Amy’s smile and welcoming demeanor won the love and trust of many. Her engaging spirit & sense of humor will never be forgotten. A woman of faith, with a servant’s heart, Amy shaped many friends and family’s spiritual experience by her tireless Christian example. Amy ministered to many through numerous Church activities, Bible Studies and her 20 year Prison Ministry she shared with Jerry.

In 2000 Amy was preceded in death by her father Horace Lansdowne and her father-in-law James B. O’Connor; and brother-in-law William Bensheimer in 2006.


The interment will follow at Forest Mound Cemetery in Waupun.

To order memorial trees or send flowers to the family in memory of Amy L. O'Connor, please visit our flower store.