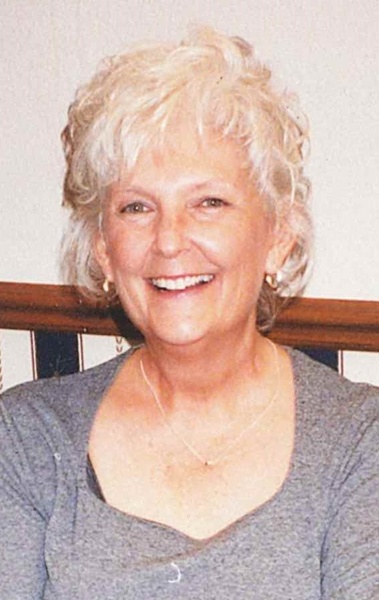 Micki was born July 26, 1949 in Beaver Dam, the daughter of Harold and Margaret Loomans Schlieve. On March 31, 1967 she married Marlie Krohn in Brandon, WI. Following their marriage the couple resided in the Waupun area all of their married lives. Micki was employed for 35 years at the Waupun School District as the head cook from which she retired.

Micki was preceded in death by her parents, Harold and Margaret Schlieve; father-in-law and mother-in-law, Milton and Virginia Krohn; brothers-in-law; Jerry TerBeest and Norm Brown; and nephew, Kurt TerBeest.

Friends and relatives may call on the family on Monday at the funeral home from 3 p.m. until the time of service.

Funeral services for Micki Krohn will be held Monday, August 8, 2022 at 6 p.m. at Werner-Harmsen Funeral Home in Waupun.

To order memorial trees or send flowers to the family in memory of Anna Marie Krohn, please visit our flower store.