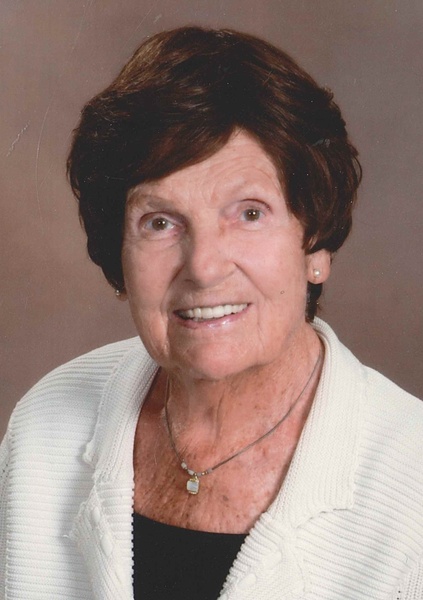 
Ardell Stelsel, 85, of Waupun, passed away on Wednesday, March 25, 2020 at the Christian Home & Rehabilitation Center in Waupun.

Ardell was born October 16, 1934 the daughter of Bert and Alice Loomans Landaal. Ardell attended Waupun High School from which she graduated. On September 12, 1952 she was united in marriage to Milan Stelsel in Alto. Following their marriage they farmed in the town of Alto until 1981 at which time they moved to Waupun. Ardell was a very active member of Union-Congregational Church in Waupun. She served on various committees, boards, served Meals on Wheels, and was a long time member of the choir. Ardell and Milan were custodians of the church for several years and she was also a member of the Waupun Memorial Hospital Auxiliary. Ardell loved her children, grandchildren, and great-grandchildren dearly. There was no greater joy in her life than to be with family.

Ardell was preceded in death by her husband, Milan in 2011; a brother, Ronald Landaal; a sister, MaryNell Braun; and sisters-in-law and brothers-in-law.

Friends and relatives may call on the family at the church from 9 a.m. until the time of service. Please follow current Wisconsin COVID-19 protocol.


A memorial service and celebration of Ardell’s life will be held Saturday, August 8, 2020 at 11 a.m. at Union-Congregational Church in Waupun with Rev. Robert Sherwood officiating.


To order memorial trees or send flowers to the family in memory of Ardell Stelsel, please visit our flower store.