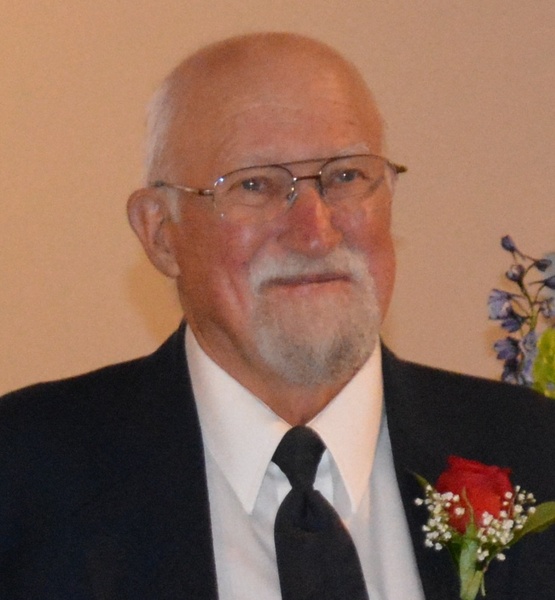 
Barnard was born May 18, 1934 at his parent’s home in rural Coloma in Waushara County, WI, the son of Emil J. and Paulina Scharf Oppermann. On June 11, 1955 he married Carol Summers at Pella Lutheran Church in Waupun. Following their marriage the couple resided in Waupun all their married lives. Barnard was employed at Mercury Marine in Fond du Lac for 37 ½ years, and retired in 1991. He was a member of Pella Lutheran Church in Waupun where he sang in its choir, was a Sunday School Teacher, usher, and video recorder. Barnard was a member of American Legion Post 210 in Waupun and VFW Post 6709 where he held offices in both veterans’ organizations. He was a veteran of the armed forces, and served with the U.S. Marine Corp from 1951-1954. He served as chairman of Bethesda County Fair for three years and scout master a few years for Waupun Boy Scout Troop 711. Barnard enjoyed his children, grandchildren, and great-grandchildren. He loved to travel by car and enjoyed nature.


Friends and relatives may call on the family on Wednesday at the church from 9 a.m. until the time of service.


Funeral services for Barnard A. Oppermann will be held Wednesday, October 14, 2015 at 11 a.m. at Pella Lutheran Church in Waupun with Rev. Kenneth Loehrke officiating.

To order memorial trees or send flowers to the family in memory of Barnard A. Oppermann, please visit our flower store.