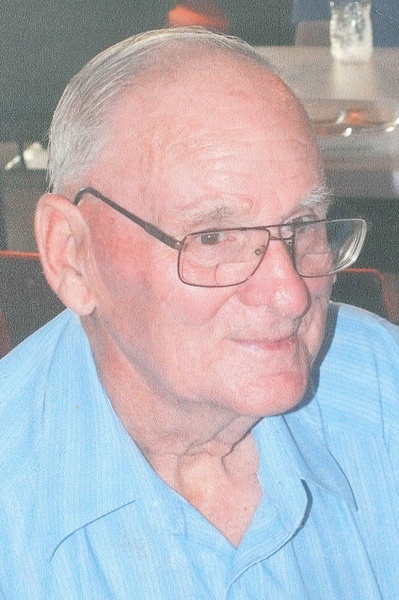 Bernie was born December 4, 1938 in Waupun, the son of Bert and Bertha Wiltjer Mulder. On April 17, 1959 Bernie married the love of his life, Bev Vande Berg at Alto Christian Reformed Church. The couple resided in Waupun all their married lives. Bernie was a farmer his entire life and a jack of all trades. He loved fishing, golfing, carpentry, bowling, and traveling to Florida with his wife during the winter months. He was dedicated to church. Bernie was also very competitive during board and card games.

Friends and relatives may call on the family on Wednesday at Werner-Harmsen Funeral Home in Waupun from 4-7 p.m. and on Thursday at the church from 9:30 a.m. until the time of service.

Funeral services for Bernard “Bernie” Mulder will be held Thursday, May 30, 2019 at 10:30 a.m. at Bethel Christian Reformed Church in Waupun with Rev. Jeff Brower officiating.


To order memorial trees or send flowers to the family in memory of Bernard Mulder, please visit our flower store.