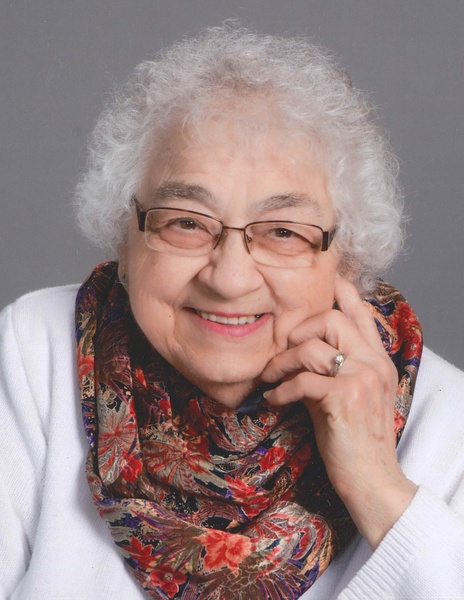 
Bernice Mary Seaman passed away at the Waupun Christian Home on Thursday, July 9, 2020.


She was born on August 3, 1935 to Edwin and Agnella Link in Columbus, WI, the oldest of three daughters. Bernice was a 1952 graduate of Columbus High School and a 1956 graduate of Edgewood College of the Sacred Heart in Madison with a degree in business education. She taught for one year at Shiocton High School, followed by eight years at Juneau High School. It was in Juneau that she met her future husband, John “Jack” Seaman. They were married on July 21, 1962. After taking a few years off to raise her children, Bernice returned to teaching in 1976 at Waupun High School, where she taught for 15 years, followed by 6 years at Waupun Middle School, before retiring in 1997. Bernice was a long-time member of St. Joseph’s Catholic Church in Waupun, where she served for several years as a part-time organist and was involved in many church activities. She was a member of the Waupun Lioness Club and the Dodge County Area Retired Educators. Bernice enjoyed knitting, crafts, quilting, crossword puzzles, and spending time with her family. She enjoyed bowling and golfing with her husband prior to his passing in 2014.


Bernice was preceded in death by her husband, Jack, her sons David and Peter, her parents, and grandparents.


Private services will be held for the family on Wednesday, July 15th with Fr. John Radetski officiating.


Burial will follow at St. Joseph’s Cemetery in East Bristol.


In lieu of flowers donations can be made in Bernice’s name to Edgewood College in Madison or St. Joseph’s Catholic Church in Waupun.


To order memorial trees or send flowers to the family in memory of Bernice Mary Seaman, please visit our flower store.