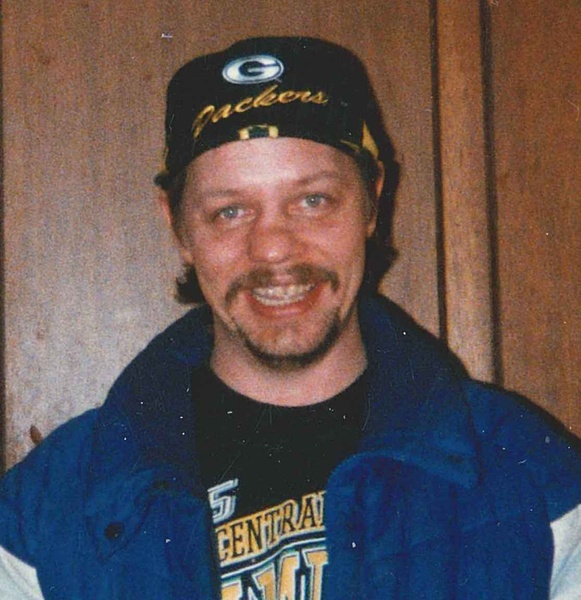 Bill was born December 16, 1958 in Beaver Dam, WI the son of Alfred and Vera Neuendorf Pilsner. Bill was raised in Mayville and graduated from Mayville High School in 1977. After graduation, Bill enlisted in the U.S. Army for a short time. After the military he had a variety of different jobs, the most recent was Richelieu Foods in Beaver Dam. He was an avid sports fan, especially baseball, football, and Nascar. Bill loved baseball and his grandchildren so much he bought them all the sports equipment they needed.

Bill is survived by two children: Rachel (Cecilio) Martinez of Waupun, and Matthew Pilsner of Fox Lake; five grandchildren: Taylor, Brylea, and Valentae Martinez, and Alyssa and James Pilsner; a sister, Georgia (Richard) Fields of Horicon; and nieces and nephews.

He was preceded in death by his parents; and two siblings: Roger Pilsner and an infant sister, Jane Pilsner.


To order memorial trees or send flowers to the family in memory of Bill Pilsner, please visit our flower store.