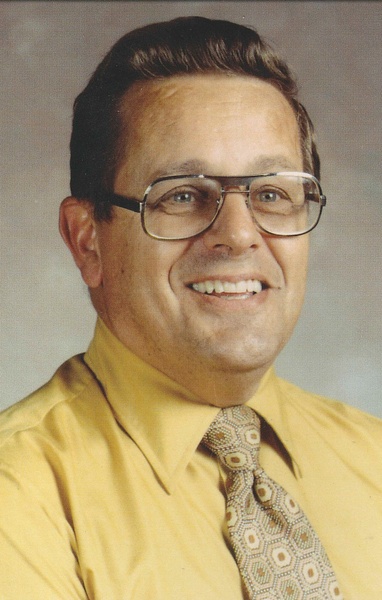 Bill was born October 29, 1929, the son of Valentine and Mary Hoffman Wucherer. Bill graduated Mayville High School in 1947. He attended UW-Platteville and graduated in 1952 with a Bachelor of Science degree. In 1951 he began teaching in Waupun where he taught woodworking and mechanical drawing for 39 years. He met his wife, Pat Jones, at Waupun High School. On June 8, 1957 they were married in Madison. Bill was an active member of Holy Trinity Episcopal Church and Rock River Country Club. He was the head coach of the baseball and golf programs for several years, and the assistant football coach for years. In 1969 he became Athletic Director at which time there were 7 sports, and he expanded it to 17. Bill was named Outstanding Educator of America in 1973 and Athletic Director of the Year in 1991. After retirement he loved to golf with his wife and also loved wood carving.

Bill was preceded in death by his wife, Pat in 2011; and a brother, Albert Wucherer.

Friends and relatives may call on the family on Monday at the funeral home from 1:30 p.m. until the time of service.

Memorial services for Bill Wucherer will be held Monday, February 11, 2019 at 3 p.m. at Werner-Harmsen Funeral Home in Waupun.


To order memorial trees or send flowers to the family in memory of Bill Wucherer, please visit our flower store.