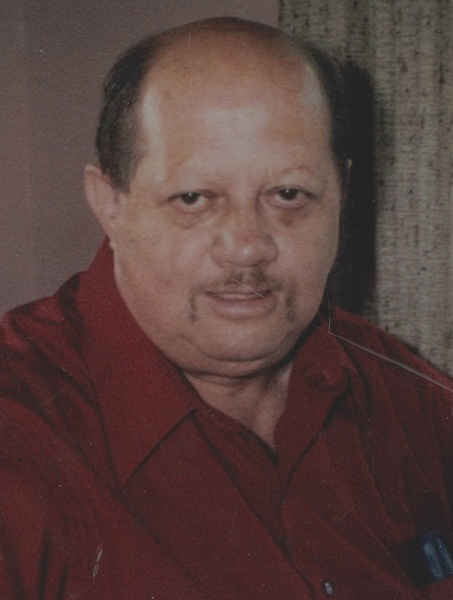 Billy was born July 1, 1943 in Arkansas. He married Virginia Overton. Billy served in the US Navy in Vietnam as a medic and later as an instrumental mechanic. Billy moved to Wisconsin and worked for the Wisconsin Department of Corrections where he obtained the rank of sergeant. Later he married Alice Buhrow. Billy was a member of the Waupun American Legion and VFW. He was very involved at Faith Baptist Church in Waupun. He enjoyed being around people.

He was preceded in death by his wife, Alice, in 2012; and two brothers: Bobbi and Michael Gentry.


Friends and relatives may call on the family on Monday at the funeral home from 11 a.m. until the time of service.

Funeral services for Billy Gentry will be held Monday July 26, 2021 at 1 p.m. at Werner-Harmsen Funeral Home in Waupun with Rev. Rich Biermann officiating.

To order memorial trees or send flowers to the family in memory of Billy Gentry, please visit our flower store.