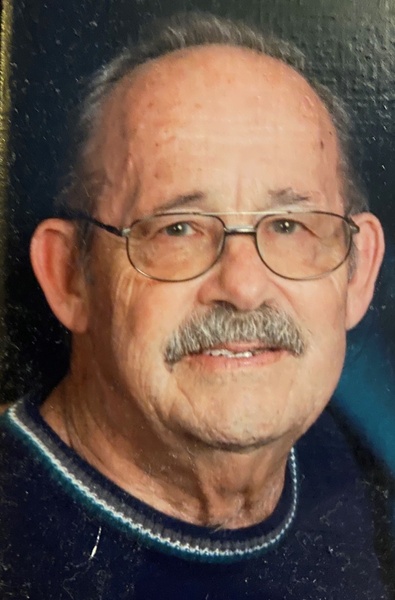 Burt was born September 12, 1945 in Beaver Dam, WI the son of Delmar and Genevieve Foulkes Hermann. Burt attended Waupun schools and graduated from Waupun High School in 1963. Burt served with the U.S. Army for two years, and spent one year in Vietnam. On March 14, 1970 he married Karen Reilley in Waupun. Following their marriage the couple resided in Waupun most of their married lives. Burt was a police officer for the City of Waupun for 10 years. He went on with his career as an investigator for the Wisconsin State Public Defender's Office from which he retired. Upon retirement, he and Karen moved to the shores of Lake Winneconne and wintered in Lakeland, FL and eventually became residents in 2016. In his younger years Burt was active in softball and bowling. He later became an avid golfer, and had four holes in one.

Burt was preceded in death by his son, Heath Hermann in 1992; brother-in-law, Steve Bushke; and his parents.

Due to Covid-19, private family services will be held at Werner-Harmsen Funeral Home in Waupun with burial to follow at Forest Mound Cemetery in Waupun where American Legion Post 210 will provide military honors. A celebration of life will occur at a later date.


To order memorial trees or send flowers to the family in memory of Burton Hermann, please visit our flower store.