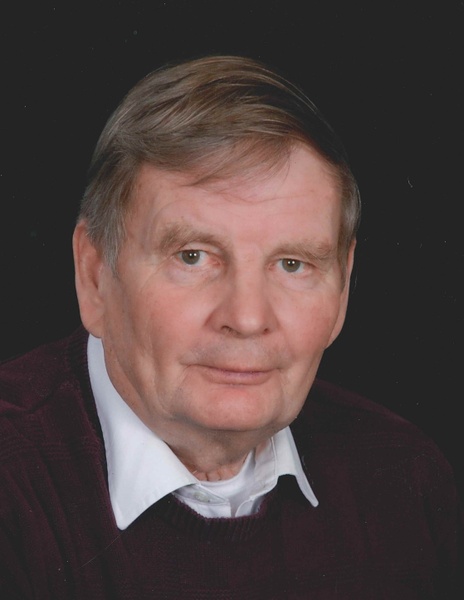 Bart was born February 26, 1944 in Fond du Lac the son of Wayne and Aleita Van Loo Bruins. Bart graduated from Waupun High School in 1962. He then attended Central College in Pella, IA for a year before being drafted into the military. He served two years in the US Army with one year of service with the infantry in Vietnam as a sergeant. Upon discharge from the Army, he went to UW-Oshkosh where he received his bachelor’s degree. On October 24, 1970 he married Renee Longua at Alto Reformed Church. They resided in the Waupun area all of their married lives. Bart worked for the US Post Office in Waupun for a few years and then began farming in 1976. As a dairy farmer, he was very passionate about his herd of registered holsteins. Bart was a basketball coach at Central Wisconsin Christian High School in Waupun for 13 years. During that period they were WISAA State Champions one year and runner up for two years. Bart was one of the founders of a recreational basketball league in Waupun, played baseball for Waupun in the Rock River League, and very instrumental in softball and other sports in Waupun. He was an avid Packer, Badger, Brewer and Buck’s fan. He enjoyed flower and vegetable gardening, and shared his bounty generously with others. Bart was an active member of Alto Reformed Church where he served as an elder, deacon, Bible study leader, and Sunday school teacher. He and Renee enjoyed traveling. He loved his family and grandchildren dearly.

He was preceded in death by his parents, Wayne and Aleita Bruins.

Friends and relatives of Bart Bruins may call on the family on Tuesday from 4-7 p.m. at Werner-Harmsen Funeral Home in Waupun and on Wednesday at the church from 9:30 a.m. until the time of service.

Funeral services for Bart Bruins will be held Wednesday, May 10, 2017 at 10:30 a.m. at Alto Reformed Church with Rev. Kevin Van Wyk and Rev. Ted Medema officiating.


To order memorial trees or send flowers to the family in memory of Byron "Bart" Bruins, please visit our flower store.