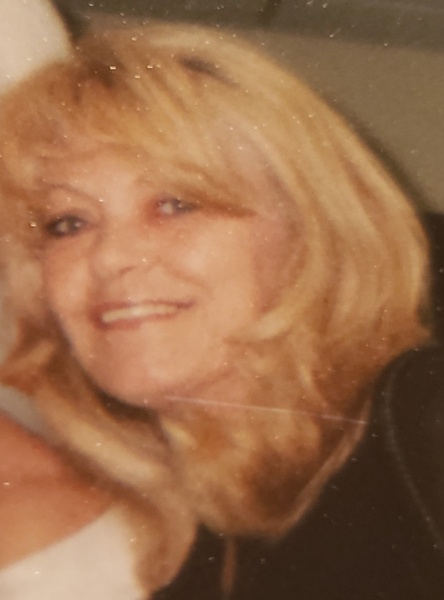 
Carla Ann Klapper, age 66, of Waupun, passed away unexpectedly in her home on Wednesday, January 29, 2020. It didn’t matter who you were, you could count on these things while in her presence: delicious food, genuine laughter, great music and of course, Mountain Dew.

Carla was born on June 25, 1953 in Beaver Dam, Wisconsin to Merrill and Ruth Nefstead. Carla attended Waupun Schools and graduated in 1971. It was in that same year that she married Larry Homan. Carla and Larry became parents to 3 children: Christine (Kuba), Carri and Willy. In 1982, Carla found a second love in Steve Klapper and went on to bring Eric, Brian and Frank into this world. Carla was employed at Carnation Canning for a number of years. She went on to share her fantastic cooking skills at Last Chapter in Waupun before moving on to fulfill a dream of opening Homespun Memories, her own craft shop, in Waupun. Carla spent the last decade of her life here on Earth enjoying her job as a cook at Prairie Ridge Assisted Living. Carla was a lover of the Packers, the Brewers, crafting, cooking and laughing. Her sense of humor and her capacity for pulling pranks were remarkable. In these last few days of planning, her children have sat together reminiscing with memories so thick that it sent them into fits of belly laughter followed by silence, disbelief then tears. Cat Stevens was quoted as saying, “I always knew looking back on my tears would bring me laughter, but I never knew looking back on my laughter would make me cry”. The silence of her absence is deafening. We grieve in its echo.

Carla joins her parents, Merrill and Ruth Nefstead, and her great-granddaughter, Hazel Michelle Mulder. We find comfort and peace knowing they are together on the other side.

A visitation and gathering will be held on Monday, February 3, 2020 from 5-7pm at Werner-Harmsen Event Center in Waupun.


To order memorial trees or send flowers to the family in memory of Carla Klapper, please visit our flower store.