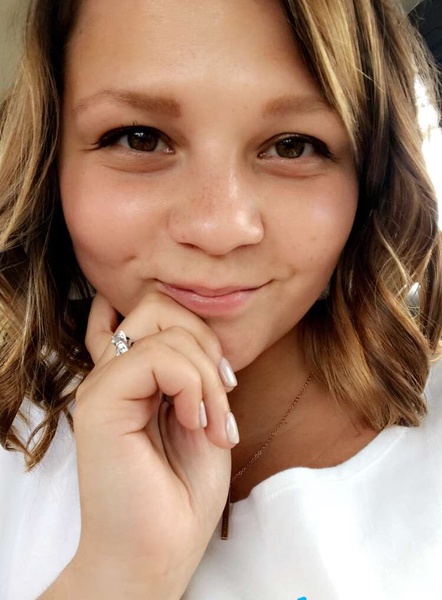 
Carlie Belinda Ann Jansen, 27, of Waupun, passed away Wednesday, February 17, 2021 with her family at her side.

Carlie was born August 1, 1993 in Milwaukee, WI. She was a 2011 graduate of Waupun High School and continued her education at Dordt University in Sioux Center, IA where she received her bachelor’s degree in education. On June 28, 2014 Carlie married Tyler Jansen. The couple resided in Waupun where Carlie taught art at Central Wisconsin Christian for three years. On May 26, 2019 she and Tyler received the gift of their lives as Carlie gave birth to their son, Elijah John. Carlie was a member of First Christian Reformed Church in Waupun where she taught Sunday School.

Carlie was preceded in death by her grandfather, Mel Schoenborn.

Friends and relatives may call on the family on Friday from 4-8 p.m. at Werner-Harmsen Funeral Home in Waupun and at the church from 9:30 a.m. until the time of service.

Due to Covid-19 we ask everyone to please follow social distancing guidelines and wear a mask.

The service will be live-streamed on First Christian Reformed Church’s Facebook page.

The family requests memorials be directed to Central Wisconsin Christian or Rein In Sarcoma.


To order memorial trees or send flowers to the family in memory of Carlie Jansen, please visit our flower store.