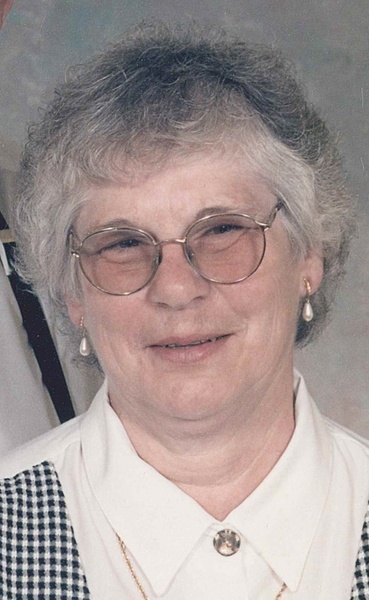 Carol was born February 14, 1942 in Ripon to the late Arnold and Gladys (Theune) Veenendaal. She grew up on the Mackford Prairie. In 1959 she graduated from Markesan High School. After graduating she worked at National Rivet. On July 1, 1961 she married Kay Killam in Markesan. In 1967 Kay and Carol started their own dairy farm by Brandon. In 1983 she started working at Alto Dairy and worked there until her retirement. Carol loved tending her flowers and watching the numerous birds that filled her yard. She loved going out for pie and going to the casinos. Carol was a member of the Bethel Reformed Church in Brandon.

A time of visitation will be held from 10:00 a.m. until the time of service on Friday at the funeral home.

Burial will follow the service at Mackford Union Cemetery in the town of Mackford.


To order memorial trees or send flowers to the family in memory of Carol Killam, please visit our flower store.