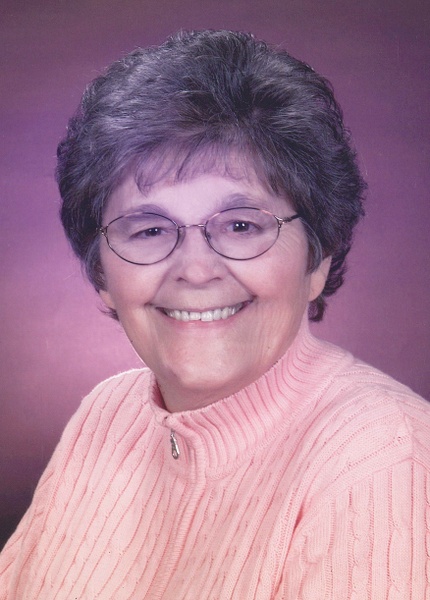 Carol was born December 7, 1942 in the town of Chester in Adams County, WI, the daughter of Clarence and Lorena Adee McClyman. Carol was a graduate of Adams-Friendship High School. On October 28, 1967 she married Russel Van Buren in Waupun. Following their marriage the couple resided in Waupun all their married lives. Carol was employed at Helen’s Kitchen in Waupun for many years. She was a member of First Reformed Church in Waupun.

She was preceded in death by her husband, Russel; her parents, Clarence and Lorena McClyman; three brothers; Robert, Arden, and Dean McClyman; and a brother-in-law, Dave Krueger.

It is Carol’s wish not to have a service. Burial will take place at Highland Memory Gardens at a later date.

To order memorial trees or send flowers to the family in memory of Carol Van Buren, please visit our flower store.