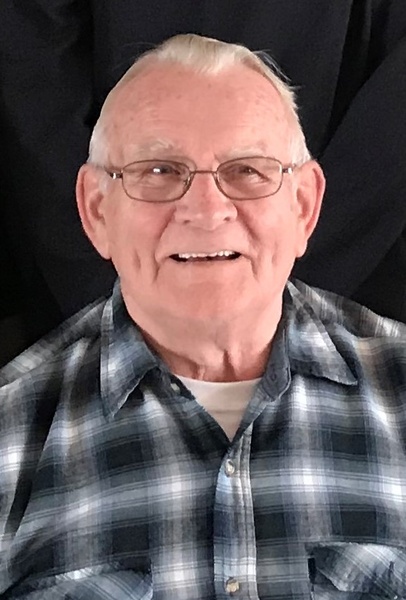 
Charley Jansma, 86, of Waupun, passed away peacefully on November 11th, of 2020 at Waupun Memorial Hospital.

Charley was born August 11, 1934 in the Netherlands, the son of Cornelius and Jessie Wierenga Jansma. In 1947 the family immigrated to the United States. On December 11, 1953 he married Catherine Homan at Alto Christian Reformed Church. Following their marriage the couple resided in the Waupun area where Charley owned and operated West Main Lumber in Waupun for 27 years. While residing in Waupun, Charley was an active member of First Reformed Church where he served on many administrative boards and committees. In 1993 they moved to Princeton and were members of Calvary Lutheran Church. In 2015 they moved back to Waupun.

Charley was preceded in death by his parents; and an infant brother.


To order memorial trees or send flowers to the family in memory of Charley Jansma, please visit our flower store.