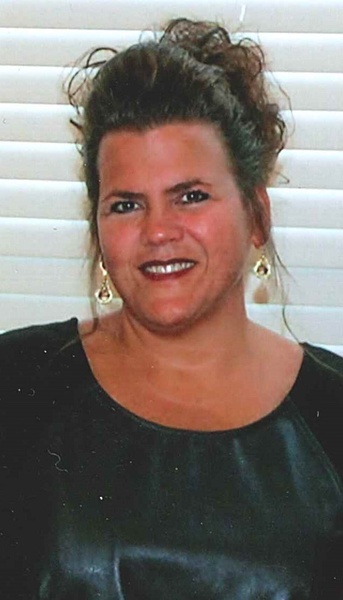 
Cinda Perry, 55, of Rosendale, passed away March 10, 2022 at Froedtert Hospital in Milwaukee.

Cinda was born October 17, 1966 to Harold and Margaret (Daane) Henning. Cinda graduated from Laconia High School in 1985 and two weeks later on June 15th she married the love of her life, Joseph Perry, at Brandon United Methodist Church. After their wedding she accompanied Joseph for seven years while he was in the military. The couple then moved to Rosendale where she held multiple jobs until finding her passion as a CNA at the Christian Home in Waupun. After 23 years she retired to become a full-time grandma. Cinda loved to travel with her husband.

Friends and relatives may call on the family on Tuesday at Werner-Harmsen Funeral Home from 4-7 p.m. and on Wednesday from 9:30 a.m. until the time of service.

Funeral services for Cinda Perry will be held Wednesday, March 16, 2022 at 10:30 a.m. at Werner-Harmsen Funeral Home in Waupun.

To order memorial trees or send flowers to the family in memory of Cinda Perry, please visit our flower store.