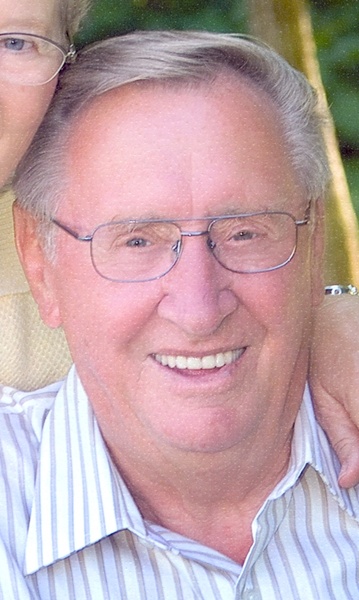 Cliff was born March 2, 1934 near Friesland the son of John and Clara Hoffman Posthuma. Cliff was a veteran of the United States Army and while serving his country he married Alice Loomans on July 5, 1957 in Alto. Following his service, he and Alice resided in the Randolph area from 1963 to 1987. Cliff owned and operated a portable feed mill. Upon selling the feed mill, Cliff drove truck for Carew Concrete. In 1987 the couple moved to the Brandon area. During his working years, Cliff always farmed and raised hogs. Cliff was an active member of Bethel Christian Reformed Church in Waupun. Cliff and Alice enjoyed traveling and spent many winter months in Arizona. Cliff’s boys, grandchildren, and great-grandchildren held a very special place in his heart.


Friends and relatives of Cliff Posthuma may call on the family on Tuesday at the Werner-Harmsen Funeral Home in Waupun from 4-8 p.m. and on Wednesday at the church from 9:30 a.m. until the time of service.

To order memorial trees or send flowers to the family in memory of Clarence "Cliff" Posthuma, please visit our flower store.