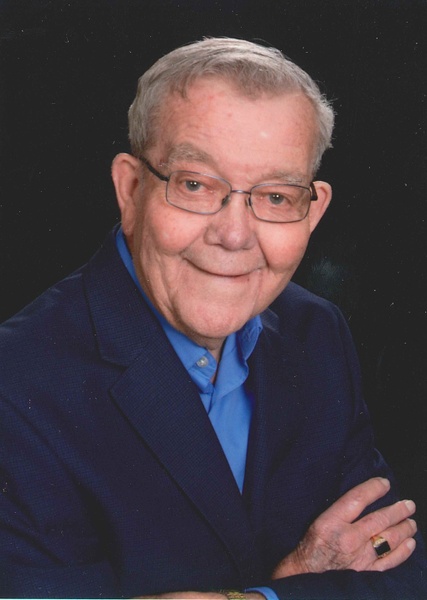 Cleburn R. Talley was born March 17, 1937 in Clarendon, TX the son of Joseph and Rhoda Welch Talley. Cleburn grew up in Clarendon where he graduated from high school. Following school he enlisted with the U.S. Army, serving five years and nine months. On November 1, 1958 he married Donna Theil at St. John’s Lutheran Church in Portage. Following their marriage the couple resided in Waupun most of their married lives. Cleburn was employed by the Wisconsin Division of Corrections, working as a correctional officer at Central State Hospital for 10 years and 26 years at Waupun Correctional Institution. He and Donna enjoyed many years of camping in the Montello area. Cleburn was a member of Pella Lutheran Church in Waupun.

Cleburn was preceded in death by his parents; three sisters; and a step-brother.

Friends and relatives may call on the family at the church from 9:30 a.m. until the time of service. American Legion Post 210 will provide military honors.

Memorial services for Cleburn Talley will be held Friday, March 25, 2022 at 11 a.m. at Pella Lutheran Church in Waupun with Rev. David Knuth officiating.

To order memorial trees or send flowers to the family in memory of Cleburn Talley, please visit our flower store.