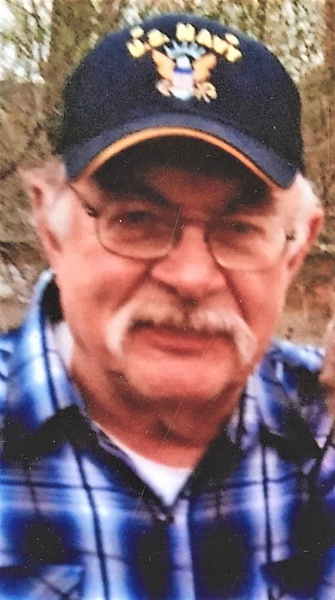 Dale was born February 4, 1952 to Alvin and Elvira Daane Respalje. Dale graduated from Brandon High School and served his country in the U.S. Navy. On April 24, 1976 he married Yvonne Navis. They lived in Waupun then moved to the Brandon/Fairwater area. Dale was employed as a truck driver then as a maintenance mechanic at Fairwater Canning Company for 40 years before retiring. Dale loved trains, fishing, working with his tractors, and the sheep on their hobby farm.

Dale was preceded in death by his father, Alvin Respalje; brother, Douglas Respalje; and grandparents, aunts, and uncles.

Friends and relatives may call on the family on Thursday at Werner-Harmsen Funeral Home in Waupun from 5-8 p.m. and on Friday at the church from 10 a.m. until the time of service.

Burial will follow at Oak Mound Cemetery in Alto.


To order memorial trees or send flowers to the family in memory of Dale Respalje, please visit our flower store.