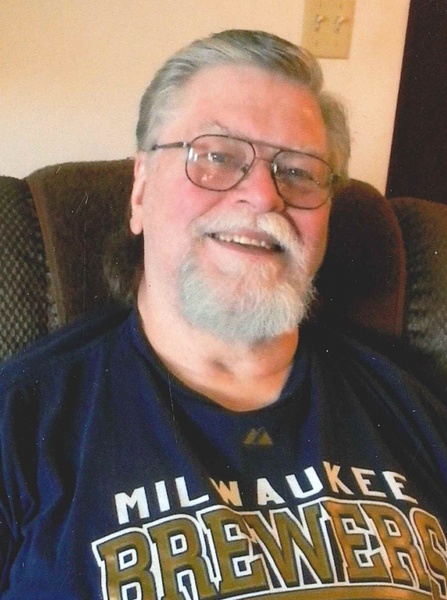 Dan was born August 15, 1953 in Waupun, the son of Cliff and Leona Maassen Posthuma. For the past 24 years Dan was employed at Dodge Correctional Institution as a correctional officer, and retired in 2015. Prior to that he held various positions in Colorado and California. While in California he was given the opportunity to have a small part in a movie called Tall Tails. In his younger years he enjoyed riding his cycle and taking it on trips. He also loved spending time with his younger brother, Bob. Recently he purchased two used vehicles, a truck and a car which he loved and planned summer trips with his truck. Dan was an avid Packer fan. When Dan was a friend he was a lifelong friend.

Dan is survived by his parents, Cliff and Leona Posthuma; a sister, Debra (Gordie) Kamphuis; a brother, Bob Posthuma; and many nieces and nephews.

Due to the COVID-19 pandemic a private service for Daniel Posthuma will take place at a later date.


To order memorial trees or send flowers to the family in memory of Daniel Posthuma, please visit our flower store.