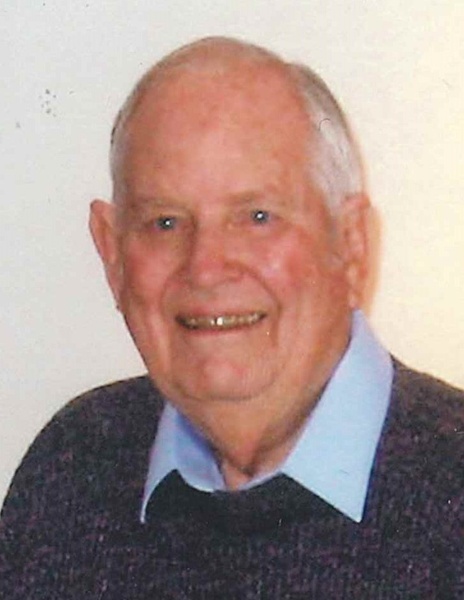 Darold was born December 20, 1930 in Green Bay, WI the son of the late Anthony and Mabel Bitters Strege. In August of 1931 he moved to Waupun with his parents. On November 25, 1955 he married Helen Feder at Assembly of God Church in Ripon. Darold graduated from Waupun High School in 1948 and from the Fond du Lac Business College in 1950. He served with the US Army during the Korean War from 1951 to 1953 and later with the US Army Reserve, 82nd Division, and was discharged in December of 1962 with the rank of Battalion Sergeant Major. He was employed by the State of Wisconsin for 35 years, working at Central State Hospital for six years, and at the Wisconsin State Prison and Dodge Correctional Institution for 29. He retired on June 10, 1988 as Registrar. Darold was a member of Waupun Assembly of God where he was a board member, and served on the Church Budget Committee. He was a past member of the American Correctional Association, Wisconsin Correctional Association, Waupun Kiwanis Club, and Rock River Country Club. He was president of the Waupun Condo Association, a member of the Getchel-Nelson American Legion Post 210 and appointed to serve on the City of Waupun Zoning Board of Appeals. Darold was Dodge County Executive Law Enforcement Association Citizen of the Year. He was an avid golfer and hunter. Darold and his family enjoyed their summer cottage at Spencer Lake near Waupaca.

He was preceded in death by his wife, Helen; a son, Jerry; five brothers-in-law; and five sisters-in-law.

Friends and relatives of Darold Strege may call on the family on Tuesday at the Werner-Harmsen Funeral Home in Waupun from 5-7 p.m. and on Wednesday at the church from 9:30 a.m. until the time of service.

Funeral services for Darold Strege will be held Wednesday, May 24, 2017 at 10:30 a.m. at Crossroads Fellowship Church in Waupun with Rev. Jeff Casper officiating.

Burial will follow at Forest Mound Cemetery in Waupun where American Legion Post 210 of Waupun will perform military honors.


To order memorial trees or send flowers to the family in memory of Darold A. Strege, please visit our flower store.