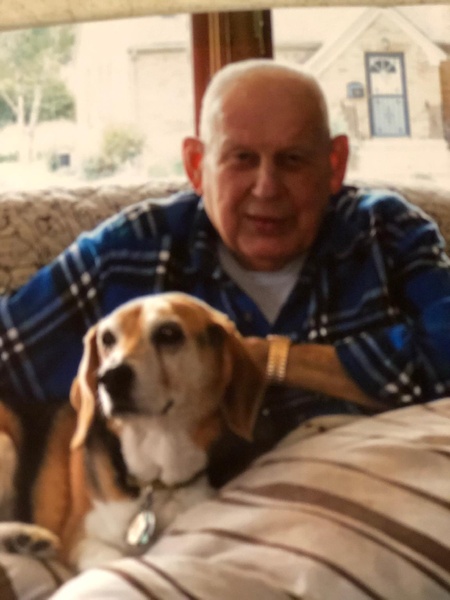 
Darryl Schroeder, 86, of Waupun, passed away Monday, December 21, 2020 at Hospice Home of Hope in Fond du Lac. He had a huge heart and will be greatly missed.

Darryl was born November 25, 1934 in Beaver Dam, WI the son of Arthur and Beatrice Kline Schroeder. Darryl was employed with Capital City Tree Experts for four years, Maysteel in Mayville for four years, and then became employed at John Deere in Horicon and retired after 29 years. Darryl married Mary Dougherty in Oshkosh. The couple had two children, Jimmy and Lori. On January 22, 1972 he married Jackelene “Jackie” Plovy Siedschlag in Waupun. The couple resided in Waupun all their married lives.

It was Darryl’s request to not have any services at this time.


Special thank you to the staff at Hospice Home of Hope for the care they gave Darryl the past 9 months. Many of the staff there became our family during this time and he loved going on walks and spending time with them outside on the grounds.


To order memorial trees or send flowers to the family in memory of Darryl Schroeder, please visit our flower store.