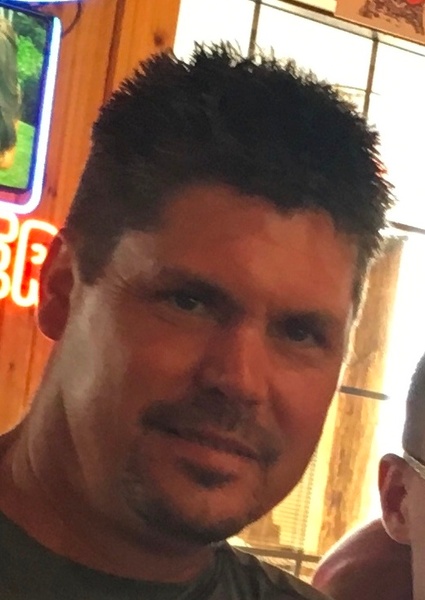 
Daryl Smith, 46, of Beaver Dam, passed away Friday, December 27, 2019 at UW Hospital in Madison after a six year battle with melanoma.

Daryl was born October 9, 1973 in Chicago the son of Carol Fernandez. Daryl worked as a concrete mason in construction most of his life. Most recently he owned his own business, CC Concrete Construction in Beaver Dam. Daryl had a great sense of humor and was loved by everyone he met. He loved to work and took great pride in what he accomplished. He strived every day to be a better man.

Daryl is survived by his fiancee, Roberta Dupuis of Brandon; three daughters: Christina, Heather, and Sophia; a step-son, Karson; his mother, Carol Fernandez; he had a close relationship with his sister, Stacey Fernandez, who gave him special support; along with several other brothers, sisters, nieces, and nephews.

He was preceded in death by his brother, Eric.


Friends and relatives of Daryl Smith may call on the family on Tuesday from 10:30 a.m. until the time of service.


Funeral services for Daryl Smith will be held Tuesday, December 31, 2019 at 1:30 p.m. at Werner-Harmsen Funeral Home in Waupun.


To order memorial trees or send flowers to the family in memory of Daryl Smith, please visit our flower store.