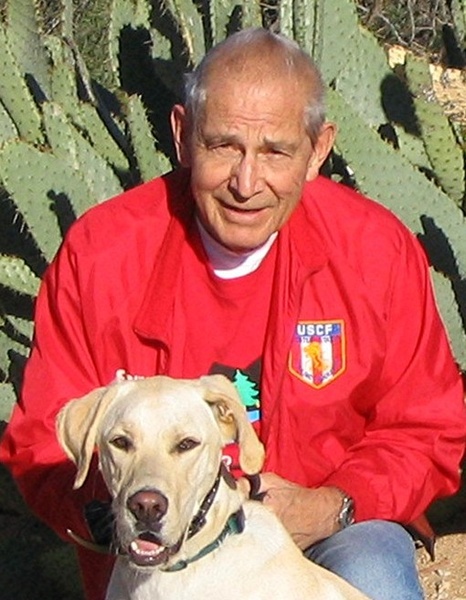 
David Alan Martens, 93, of Waupun, Wisconsin, formerly of Washington, Michigan, passed away on October 3, 2019 at the Waupun Christian Home and Rehabilitation Center in Waupun, WI.

David was born in Lamoure, ND on April 2, 1926 to Martha and D. Alan Martens. The second of two children, he spent his childhood years in Ligonier, PA. He enlisted in the Army Air Corps when he was 18 to become a pilot during WWII. Before his training was complete, the war ended and instead, he attended Iowa State College on the GI bill earning a degree in Mechanical Engineering. It was there that he met his wife, Jane, who played violin next to him in the orchestra. His love of cars influenced his decision to move to the ‘Motor City’ and accept a job at Chevrolet. He and Jane were married in 1951 and welcomed 3 children while living in Royal Oak, MI. In 1962 they decided to move to the country so David designed their dream home on a wooded lot in Washington, MI. They lived there for 56 years. David’s career at Chevrolet lasted 35 years, starting on a drafting board and ending just before CAD systems became the norm. He worked on many of the Chevy engines including the 2.8 liter V-6 engine for which he was the most proud. He became passionate about bicycling in his early 40’s and rode daily after work. Many weekends and vacations were spent riding in Centuries and organized rides around the country. He even participated in several Senior Olympic games well into his 80’s. He was a very skilled woodworker, designing and creating many pieces of furniture in his home. He and Jane were longtime members of the First Congregational Church of Rochester. He enjoyed hunting with his son in the Midwest and he loved all of his dogs. David was a wonderful father and husband and will be greatly missed.

No services are planned at this time.

Thanks to the nursing staff at the Waupun Christian Home and Rehabilitation Center for their support during the past year.


To order memorial trees or send flowers to the family in memory of David Martens, please visit our flower store.