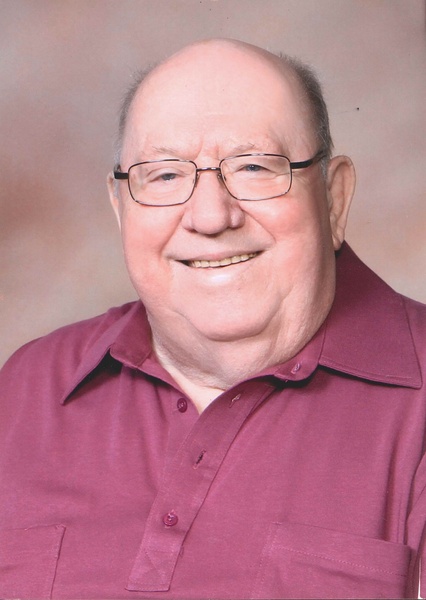 David was born September 22, 1932 the son of Richard and Lucille Schnasse Schouten. On February 10, 1953 he married Arlene Ter Beest in Alto. Following their marriage the couple resided in the Waupun/Beaver Dam area all their married lives. David was employed by Ideal Shoe Factory in Waupun for 11 years and retired from National Rivet and Manufacturing in Waupun following 31 years of employment. David and Arlene ran an upholstering business out of their house for 22 years. David was a member of First Reformed Church in Waupun and served as elder and deacon and sang in various quartets and choirs. David served in the U.S. Army for two years and was a member of American Legion Post 210 in Waupun.

David was preceded in death by his wife, Arlene, in 2002; an infant daughter, Diane Lynn; two grandchildren: Shane Schouten and Hayley Keller; and several brothers-in-law and sisters-in-law.

Friends and relatives may call on the family on Tuesday from 4-7 p.m. at the Werner-Harmsen Funeral Home in Waupun and on Wednesday at the church from 9:30 a.m. until the time of service.

Funeral services for David Schouten will be held Wednesday, June 21, 2017 at 10:30 a.m. at First Reformed Church in Waupun with Rev. Barry Lang officiating.


To order memorial trees or send flowers to the family in memory of David Schouten, please visit our flower store.