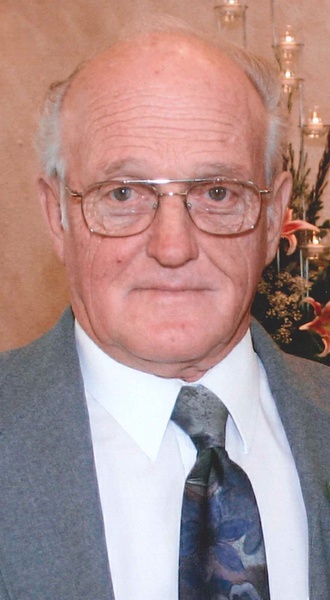 Dean was born December 27, 1938 in Randolph, WI the son of Adolph and Ella Kempenaar Huizenga. Dean graduated from Randolph High School in 1956. He served in the U.S. Army from 1962-1964. On December 27, 1962 he married Elaine Loomans in Alto. Dean and Elaine lived in Randolph after he was discharged from the service and moved to Waupun in 2017. Dean was self-employed and owned and operated Huizenga Builders, Huizenga Farm Service, and Dean’s Digging Service. Dean took pride in his work and enjoyed the people he served. After he retired he enjoyed working in his shop where he made beautiful wooden toys and other items. Dean was a long-time member of Second Randolph Christian Reformed Church where he served as elder. He later became a member of Grace United Reformed Church in Waupun.

The family would like to thank the staff at Randolph Health Services and Hillside Hospice for their tender, loving care.

Friends and relatives may call on the family on Monday from 4-8 p.m. at Werner-Harmsen Funeral Home in Waupun and on Tuesday at the church from 10 a.m. until the time of service.

In lieu of flowers, memorials may be directed to Mid-America Reformed Seminary.


To order memorial trees or send flowers to the family in memory of Dean L. Huizenga, please visit our flower store.