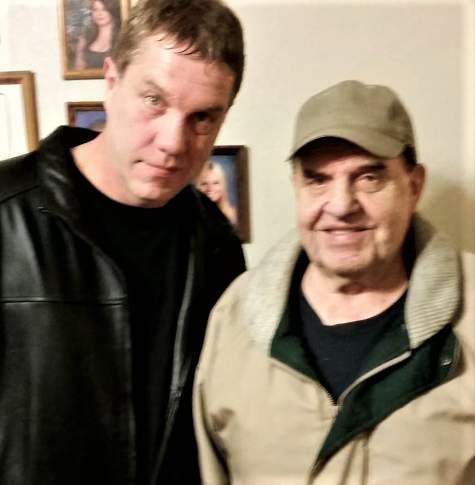 Denny was born November 30, 1941 in Rogersville, the son of Robert and Mildred McNeil Leu. Following high school he farmed and worked for Rogersville Cheese Factory alongside his brother, David. He was later employed by Berlin Seating. Denny attended Immanuel Lutheran Church in Waupun.

To order memorial trees or send flowers to the family in memory of Dennis "Denny" Leu, please visit our flower store.