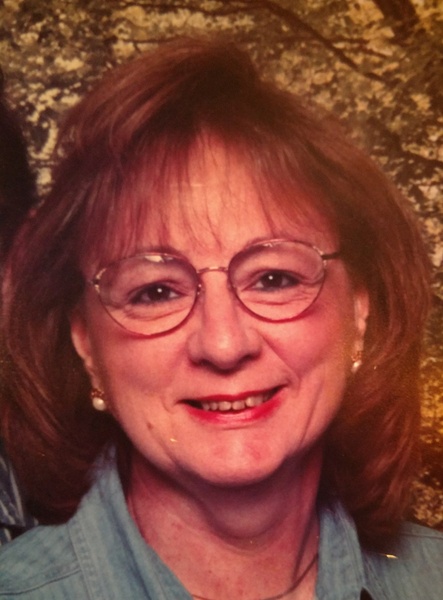 Diane was born June 20, 1942 in Beaver Dam, the daughter of Clarence and Lena Livieri Biermann. Diane attended Horicon High School and graduated in 1960. She married Larry Lang right out of high school. Following their marriage the couple moved to Beaver Dam, and later Diane moved to Waupun. Diane worked at John Deere in Horicon most of her working career, and retired in November 2004. Diane really loved spending time with her family. She enjoyed shopping, going out to eat, watching scary movies, puzzles, and yard work.

Diane was preceded in death by her parents, Clarence and Lena Biermann; a brother, Duane Biermann; and a sister-in-law, Darlene Biermann.

Friends and relatives may call on the family on Friday at the funeral home from 9 a.m. until the time of service.


To order memorial trees or send flowers to the family in memory of Diane M. Giese, please visit our flower store.