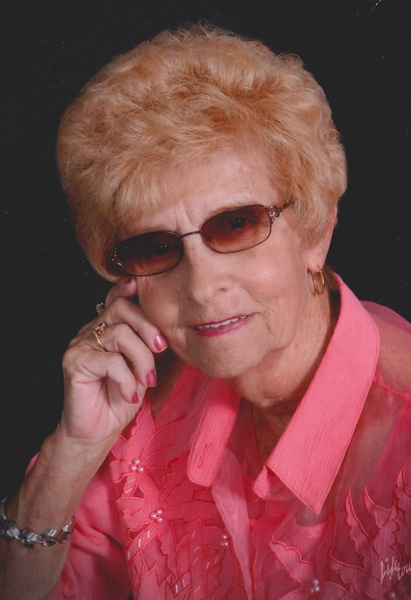 Diane Schiereck was born November 17, 1942 in Milwaukee, the daughter of Edward and Dorothy Smith Kollath. Diane attended and graduated from Washington High School in Milwaukee in 1960. On November 26, 1960 she married Renford “Renny” Schiereck in Milwaukee. Following their marriage the couple moved to Waupun. Diane tended bar at the 151 Club, Tulip Lanes Bowling Alley, Rock River Country Club, and worked at Ben Franklin Pharmacy in Waupun. Upon retirement the couple resided in Fort Meyers, FL. In 2013 Renny passed away and Diane moved back to Waupun. Diane was a member of Pella Lutheran Church in Waupun, American Legion Post 210 Auxiliary, and The Bowling Association.

Diane was preceded in death by her husband, Renny Schiereck in 2013; and a brother, Ronald Kollath.

Friends and relatives may call on the family on Friday at the funeral home from 3 p.m. until the time of service.

Memorial services for Diane Schiereck will be held Friday, August 18, 2017 at 6 p.m. at Werner-Harmsen Funeral Home in Waupun with Chaplain Peter Capoyianes officiating.


To order memorial trees or send flowers to the family in memory of Diane Schiereck, please visit our flower store.