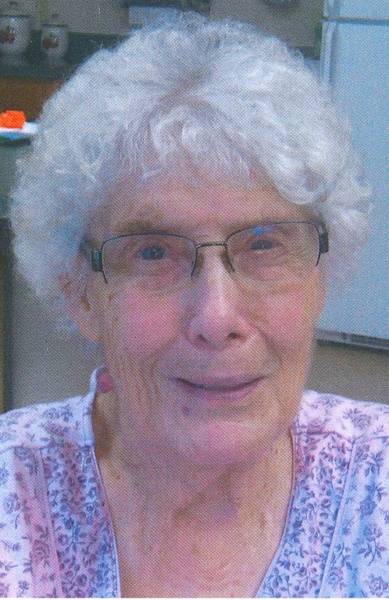 Dolores was born January 17, 1930 in Green Bay, WI the daughter of Lambert and Mabel Holl Heezen. On September 25, 1954 she married Melvin Kleuskens in Green Bay and the coupled lived in Waupun all their married lives. Dolores was a secretary at the Schrank Clinic and later worked for Dr. Arellano. In her early years she was the leader of the local Cub Scouts and a member of Daughters of Isabella. She was a member of St. Joseph’s Catholic Church in Waupun.

Dolores is survived by two sons: Philip Kleuskens of Waupun and David Kleuskens of Juneau; a sister, Joyce (Clem) Sipiorski of Denmark; and a brother, Eugene (Maryann) Heezen of Austin, TX.

Dolores was preceded in death by her parents; her husband, Melvin; and a brother, Marvin Heezen.

Friends and relatives may call on the family on Tuesday at the church from 11 a.m. until the time of service.


Burial will follow at Allouez Chapel Mausoleum in Green Bay.

To order memorial trees or send flowers to the family in memory of Dolores "Lori" Kleuskens, please visit our flower store.