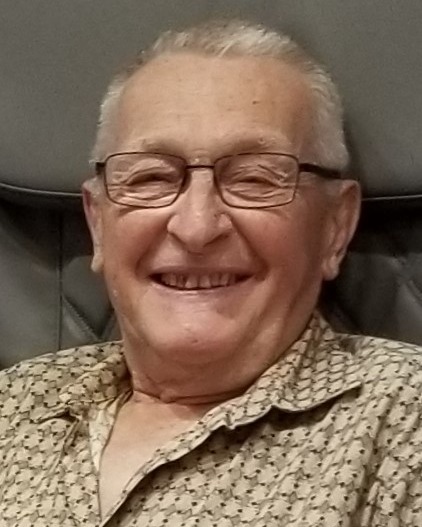 Don was born March 29, 1936 in Waupun, the son of Henry and Ruth Oeffner Bronkhorst. On December 26, 1958 Don married Inez Vande Zande in Alto. The couple resided in the Waupun area all their married lives. They farmed, ran a small furniture store in Waupun, and later worked at Howard Johnson Flooring in Fond du Lac. Don moved into doing construction work and built the condominiums on Pluim Dr. of which they sold or rented over the years. Don and Inez were foster parents for many children. Don attended Edgewood Community Church in Waupun.

Don was preceded in death by his wife, Inez; their 3 children: Mark, Tim, and Cindy; 2 foster children: Kelli Hogan and Lynn Hogan II; a sister, Josephine Bronkhorst; and 3 brothers: David, Duane, and Larry Bronkhorst; along with sisters-in-law and brothers-in-law.

Funeral services for Don Bronkhorst will take place Friday, October 14, 2022 at 10:30 a.m. at Edgewood Community Church in Waupun with Pastors Mike Giebink and Roger Knowlton officiating. Burial will follow at Forest Mound Cemetery in Waupun. Friends and relatives may call on the family on Friday at the church from 9 a.m. until the time of service. American Legion Post 210 will provide military honors.

To order memorial trees or send flowers to the family in memory of Donald J. Bronkhorst, please visit our flower store.