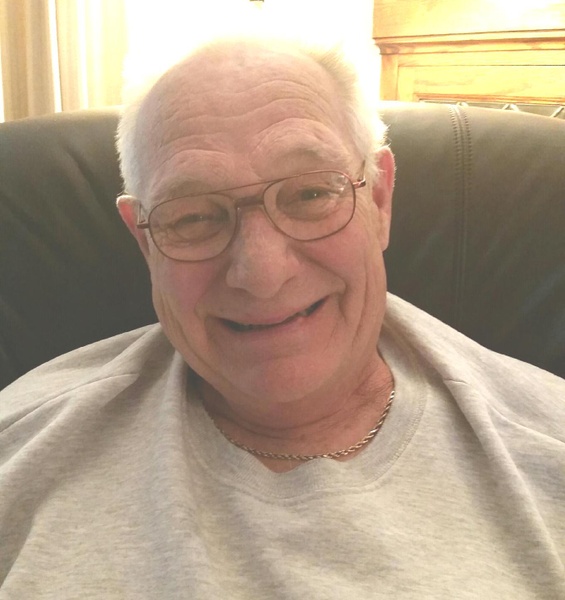 Don was born August 9, 1936 in Hartford, WI the son of the late Joseph and Irene Brandt Roets. Don lived in Monches, WI until 1949 when his family moved to Waupun and his parents purchased Freriks Dairy which he re-named Roets Home Dairy. When Don graduated from Waupun High School in 1954 he started working full-time at the dairy. On October 26, 1957 he married Gertrude Feucht at St. Andrew’s Catholic Church in LeRoy. Don is survived by his wife of 57 years, Gert Roets; two sons: Jeffrey (Jan) Roets of Waupun, and Richard (Julie) Roets of Waupun; a daughter, Bonnie (Randy) Winterhack of Fond du Lac; seven grandchildren: Chuck (Jenny) Roets, Jill (Tyler) Harder, Rachel (Patrick) Flanagan, Joseph (Stacy) Roets, Luke Roets, Randa (Matt) Maly, and Parker (Jordan) Winterhack; eleven great-grandchildren; and a brother, Ray Roets. He was vice-president of the dairy until 1975 when he began working at Alto Cooperative Dairy as field representative and later field service coordinator until 1984 when he took early retirement due to a work-related back injury. Don was an avid fisherman and caught a great number of muskies. Don and Gert spent many vacations in Ixtapa, Mexico where he caught many sailfish. They also enjoyed traveling to other parts of the country. Don was a member of the Waupun Army National Guard for six years. He was an active member of the Waupun Lion’s Club for over 50 years where he served as president and secretary for several years. He held club, regional, and district offices, and was awarded the Melvin Jones Fellowship award in 1998 which is the highest award in Lionism. He was also awarded the Knight of Sight Fellowship award from Wisconsin Lion’s Eye Bank. Don was an active member of St. Joseph’s Catholic Church where he served as a Trustee, was a Church Council member, served on several committees, was involved with the Fall Festival, and was cemetery sexton.

Friends and relatives may call on the family on Saturday at the church from 9 a.m. until the time of service.


In lieu of flowers, donations can be made to Wisconsin Lion’s Camp in Rosholt or Lion’s Eye Bank of Madison.


Special thanks to the doctors and nurses at Agnesian Cancer Center, Waupun Memorial Hospital, and Agnesian Hospice Hope.


To order memorial trees or send flowers to the family in memory of Donald C. Roets, please visit our flower store.