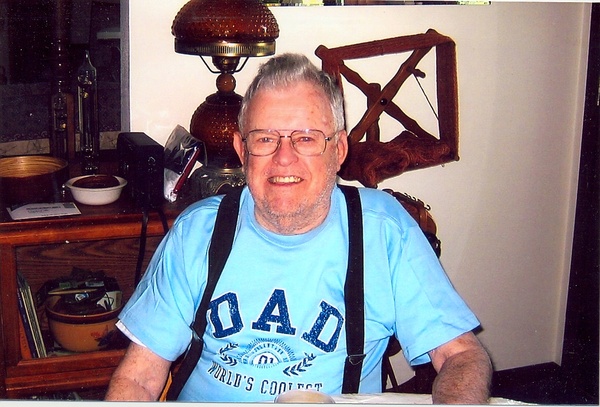 Don served in the United States Navy from 1942 to 1945. Don then worked at the General Motors plant in Janesville, WI. He retired in 1977. After retirement, Don and Elsie volunteered at Rock County Genealogical Society and Rock County Historical Society. They compiled many publications for aiding genealogists.


In lieu of flowers, the family suggests a donation to the Alzheimer’s Association or your local animal shelter.

To order memorial trees or send flowers to the family in memory of Donald S. Davis, please visit our flower store.