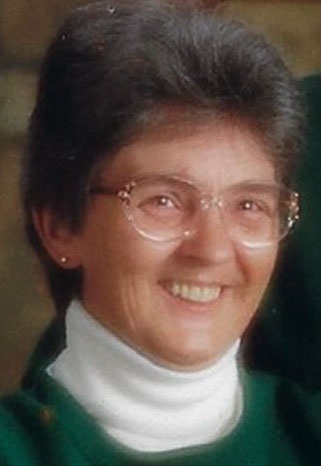 Donna was born February 7, 1942 in Waupun, WI the daughter of Rudolph and Virginia Weber. On December 16, 1961 she married Robert Lehman. Donna spent the majority of her life as a stay-at-home mom along with working as a childcare-giver, a bookkeeper for the businesses she owned with her husband Bob, and a restaurant cook, which was her final profession before retiring. Donna enjoyed being with family, especially her grandchildren and great-grandchildren. Donna loved crocheting mittens, hats, scarfs, stuffed animals and the list goes on... as all her creations were enjoyed by her family but also children whom she donated her crochet works to.

“Now may the Lord of peace himself give you peace at all times and in every way. The Lord be with you”. 2 Thessalonians 3:16

Per Donna’s wishes, there will be no services.

To order memorial trees or send flowers to the family in memory of Donna Lehman, please visit our flower store.