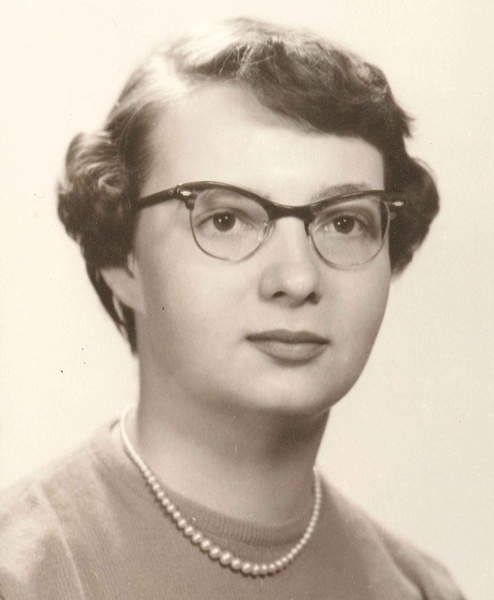 
Dorothy was born April 30, 1936 in Amesbury MA, to Carey and Dorothy Carroll Reynolds. Dorothy was united in marriage to Elwood “Bud” Amacher in Waupun on December 16, 1955. After Dorothy graduated from high school she joined the Navy. She was stationed at Pearl Harbor, HA where Dorothy and Bud started their journey together. Twenty years and seven children later they settled in Waupun. Dorothy had many interests including Bingo at the casinos, playing Scrabble and cards with friends and family, quilting, and reading. She was a very giving person and had a great passion for her family. She will be deeply missed by her family and friends.

She was preceded in death by her parents; her husband; three daughters; a sister; and other relatives.


It was Dorothy’s wishes to have a private family service which will be held at a later date.


In lieu of flowers, the family requests memorial donations to Agnesian Hospice Hope in Fond du Lac or the Waupun Public Library.


Dorothy’s family wishes to express extreme gratitude to all of the wonderful nurses and caregivers from Hospice Hope who ensured Dorothy’s every comfort. A special thank you to Dr. Richard McMahon and family and friends for giving their time to care for Dorothy.


To order memorial trees or send flowers to the family in memory of Dorothy Amacher, please visit our flower store.