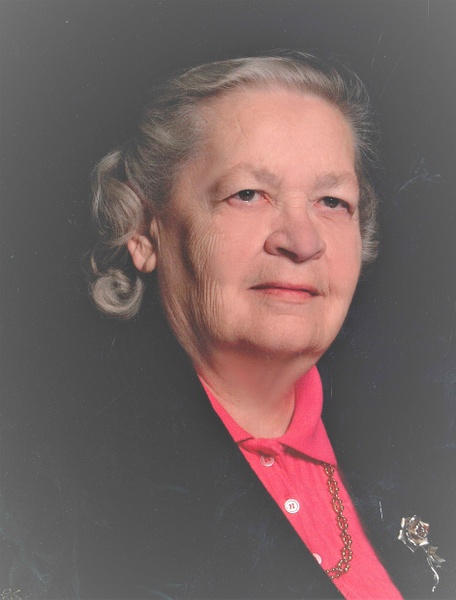 Dorothy was born August 1, 1924 in the town of Alto, the daughter of Henry and Ruth Wellhouse Bille. On August 16, 1949 she married Samuel Van Ruiswijk in Brandon. Following their marriage the couple farmed near Rosendale for 41 years. Upon leaving the farm, Dorothy worked in dietary at Parkview Nursing Home in Ripon for 22 years. Dorothy continued to reside in the Brandon/Ripon area where she was a hospice volunteer for several years. Dorothy was a member of Immanuel United Methodist Church in Ripon and a member of its United Methodist Women. Dorothy was a member of the Farm Bureau.

Dorothy was preceded in death by her husband, Samuel in 1979; a brother, Gordon Bille; and a sister-in-law, Elizabeth Bille.


Friends and relatives may call on the family at the funeral home on Friday from 3:30 p.m. until the time of service.

To order memorial trees or send flowers to the family in memory of Dorothy Van Ruiswijk, please visit our flower store.