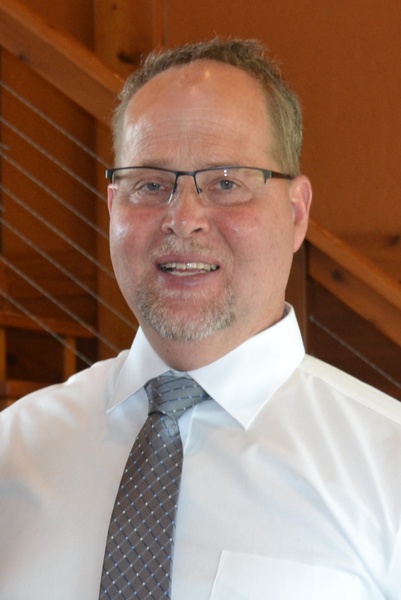 
Edward Heeringa, 58, of Fox Lake, was peacefully carried from his earthly home into the arms of his heavenly father on Tuesday, October 9, 2018 surrounded by the love of his family.

Ed was born June 10, 1960 in Elkhorn, WI the son of Henry and Alice Heeringa. Ed was a graduate of Central Wisconsin Christian School. On June 6, 1992 he married the love of his life, Lynn Friesema. Following their marriage they took over the family farm in Fox Lake where Ed managed and developed his herd of registered Holsteins. He spent several years as a board member of the Dodge County Holstein Association. Ed cherished the time with his family and enjoyed all things outdoors, especially hunting and fishing with his kids, nephews, and brothers.

Ed was preceded in death by a sister, Karen, and his father-in-law and mother-in-law, Robert and Patricia Friesema.


Friends and relatives may call on the family on Friday from 4-7 p.m. at Werner-Harmsen Funeral Home in Waupun and on Saturday at church from 9:30 a.m. until the time of the service.

Funeral services for Ed will be held Saturday, October 13, 2018 at 10:30 a.m. at Bethel Christian Reformed Church in Waupun with Rev. Jeff Brower officiating.

Memorials in Ed’s name may be given to Central Wisconsin Christian School or Bethel Christian Reformed Church.


To order memorial trees or send flowers to the family in memory of Edward Heeringa, please visit our flower store.