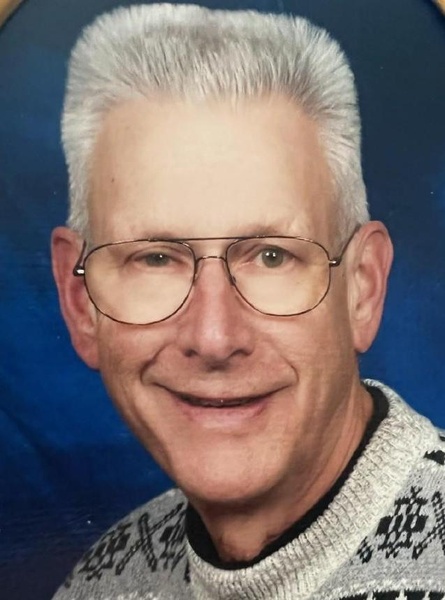 Ed was born September 12, 1933 in Tomahawk, WI the son of John and Jennie (Schoone) Swan. Ed attended Tomahawk schools . He honorably served his country in the U.S Army for eight years. On June 9, 1956 Ed married the love of his life, Kathleen Guerin. The couple moved to waupun where Ed worked at the Bank of Waupun until retirement. He enjoyed woodworking, hunting, shooting sporting clays and aviation, building a plane that he flew with a buddy to Alaska. Ed enjoyed taking summer trips to Eagle River to a cabin with the family.

Edwin was preceded in death by both parents; one sister; two brothers; and one brother-in-law.


Friends and relatives may call on the family on Tuesday at the church from 9:30 a.m. until the time of service.


Funeral services for Edwin Swan will be held Tuesday, April 26, 2022 at 11 a.m. at Pella Lutheran Church in Waupun with Pastor David Knuth officiating.


Burial will follow at Forest Mound Cemetery where military honors will be performed.

To order memorial trees or send flowers to the family in memory of Edwin Swan, please visit our flower store.