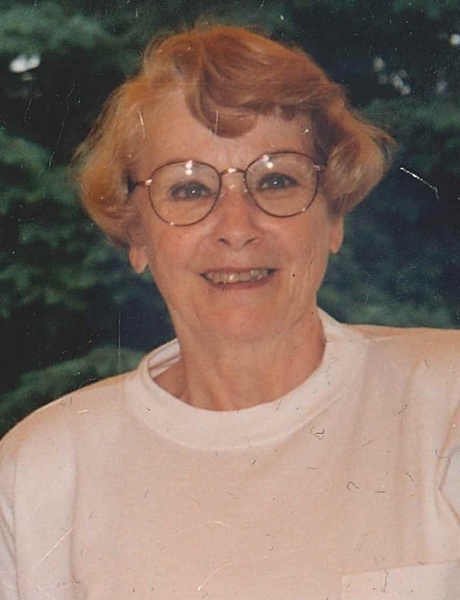 
Eleen M. Knowlton, 87, of Waupun passed into the arms of her Savior Wednesday, August 9, 2017 at The Christian Homestead in Waupun.

Eleen was born January 3, 1930 in Zanesville, OH, the daughter of Cecil and Ailene Farquhar Roberts. She graduated from high school and on February 14, 1952 she married Donald E. Knowlton in California. Following their marriage the couple resided in Inglewood, California for seven years and then moved to Jackson, Mississippi in 1959 where they lived until 1972. The next thirty two years were spent in Antioch, Illinois until moving to Waupun in 2004 to be closer to family. Eleen attended Edgewood Community Church in Waupun until health issues kept her away.

Eleen loved to read and had a wonderful sense of humor. She was a long-time political junkie and nurtured a deep faith in her Savior Jesus. She was a loving wife, mother and grandmother.

Eleen is survived by a son, Pastor Roger (Diane) Knowlton of Waupun; three grandchildren: Joshua, Elisabeth, and Annie Knowlton; and two sisters: Evelyn Willison of OH, and Ruth (Jack) Fleener of IN.

Eleen was preceded in death by her husband, Donald E. Knowlton in 2009.

Eleen’s family will receive visitors at Edgewood from 9 a.m. until the time of the service.

A funeral will be held at Edgewood Community Church in Waupun on Saturday, August 12, at 11 a.m.

To order memorial trees or send flowers to the family in memory of Eleen M. Knowlton, please visit our flower store.