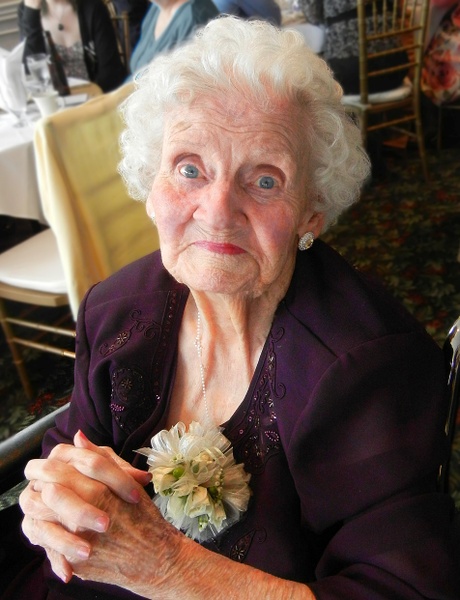 
Our wonderful Betty was the beloved wife of the late Philip; mother of Karen (late Robert) Burke, late John (Sharon), Noelle (Doug) Rodgers, P. Michael (Billy), Patricia Melton, and Debbie (Bill) Wheeler; fabulous grandmother of twelve; great-granny of eighteen; and sister of James (Dorothy) Peterson. Betty was preceded by grandsons, Jim and Tom; and sister of late Robert (late Marge) Peterson. She was loved by all who knew her.


To order memorial trees or send flowers to the family in memory of Elizabeth Jane Melton, please visit our flower store.