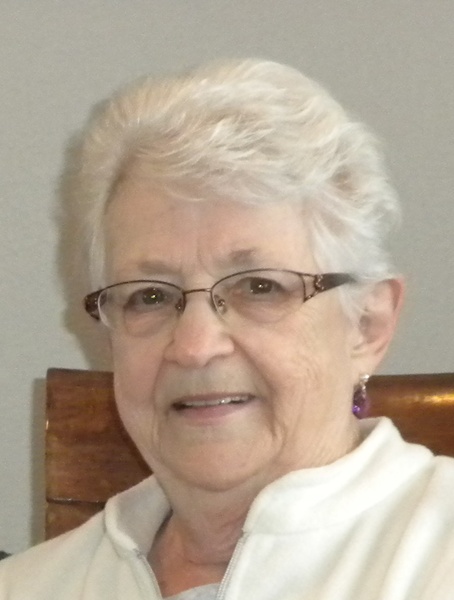 Ellen was born June 18, 1932, in Fond du Lac, WI to Melvin and Gertie Kastein. Ellen was raised in the Brandon area, and graduated from Brandon High School in 1950. On January 12, 1951, she was united in marriage to Clifford Derksen, and they resided in the Waupun and Fox Lake areas their entire life. Ellen's priority in life was raising her seven children. She was a loving mother, grandma, and great- grandma, who would do anything to help. She also helped on the farm, and worked part-time jobs to help the family. She was an avid craftsperson; sewing, knitting, crocheting, ceramics, and more. But her passion was quilting. Many family and friends treasure her exquisitely hand-made quilts, afghans, and other items. Cliff and Ellen were charter members of Trinity Reformed Church in Waupun, where Ellen was a member of the Women's Guild, and served on various service committees. They were life-long members of the church. They spent several summers at Lake Arrowhead Campground near Montello, where they had a permanent campsite. It was their “second neighborhood,” and they had many friends there.

Preceding her in death were her parents, her husband, Cliff, and two sons, Paul and Randy, her brother Russell and sister Ruth, brothers-and sisters-in-law, Grace and Arnold Visser, Warren and Kathryn Derksen, and Afton Terpstra.


To order memorial trees or send flowers to the family in memory of Ellen Derksen, please visit our flower store.