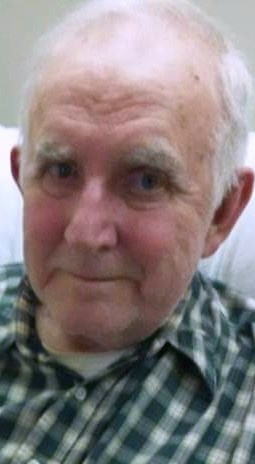 
Elmer Decker, 85, of Waupun, died Saturday, November 18, 2017 at the Christian Homestead in Waupun.

Elmer was born August 16, 1932 in Chicago, the son of John and Stella Kamphuis Decker. Elmer was a graduate of Chicago Christian High School and following his education, he served with the U.S. Army in Korea. On April 30, 1953 he married Jeanette Triezenberg in Chicago. The couple resided in Oak Lawn, IL where Elmer worked in construction until they moved to Waupun in 1966. While residing in Waupun he worked for Westra Construction until 1977 and then raised veal calves until 2001 at which time he retired. He was a member of Wisconsin Veal Growers Association, enjoyed bowling, horseshoes, volunteered at the Christian Home, and at Bargains Galore in Waupun. Elmer was a member of Alto Christian Reformed Church where he served as Elder and Deacon.

Elmer was preceded in death by his wife, Jeanette Decker; three daughters: Donna Burke, and Grace and Joyce Decker in infancy; a son-in-law, Michael Dunlap; his sisters: Sylvia Robinson and Alma Decker; his brothers: John, Ed, Robert, and Karl Decker; along with brothers-in-law and sisters-in-law.


Friends and relatives may call on the family on Friday at the church from 10 a.m. until the time of service.


To order memorial trees or send flowers to the family in memory of Elmer Decker, please visit our flower store.